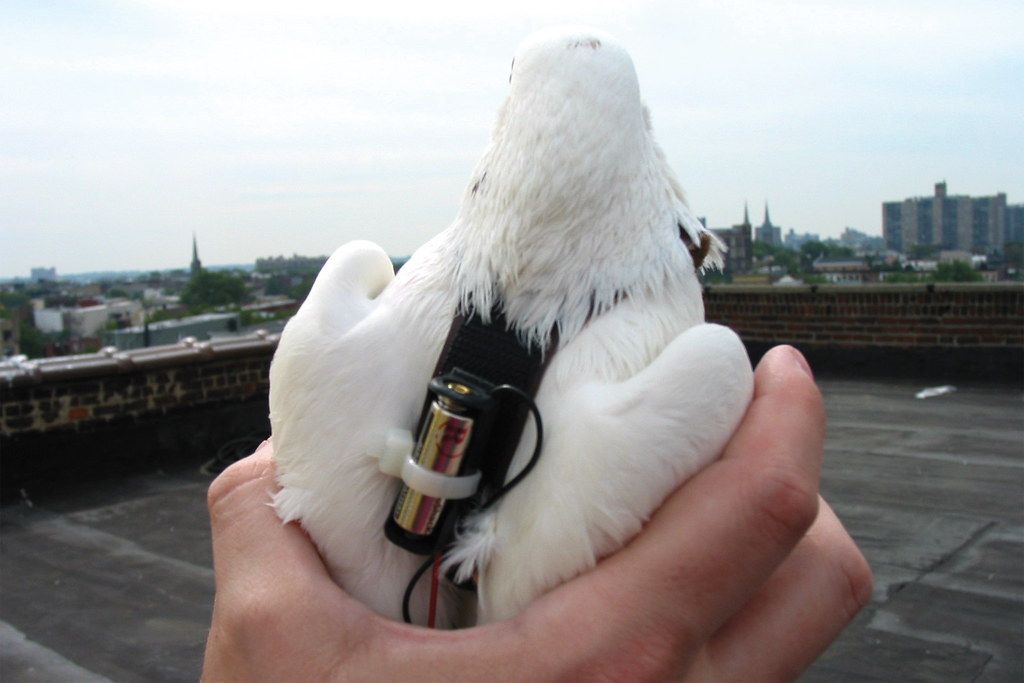 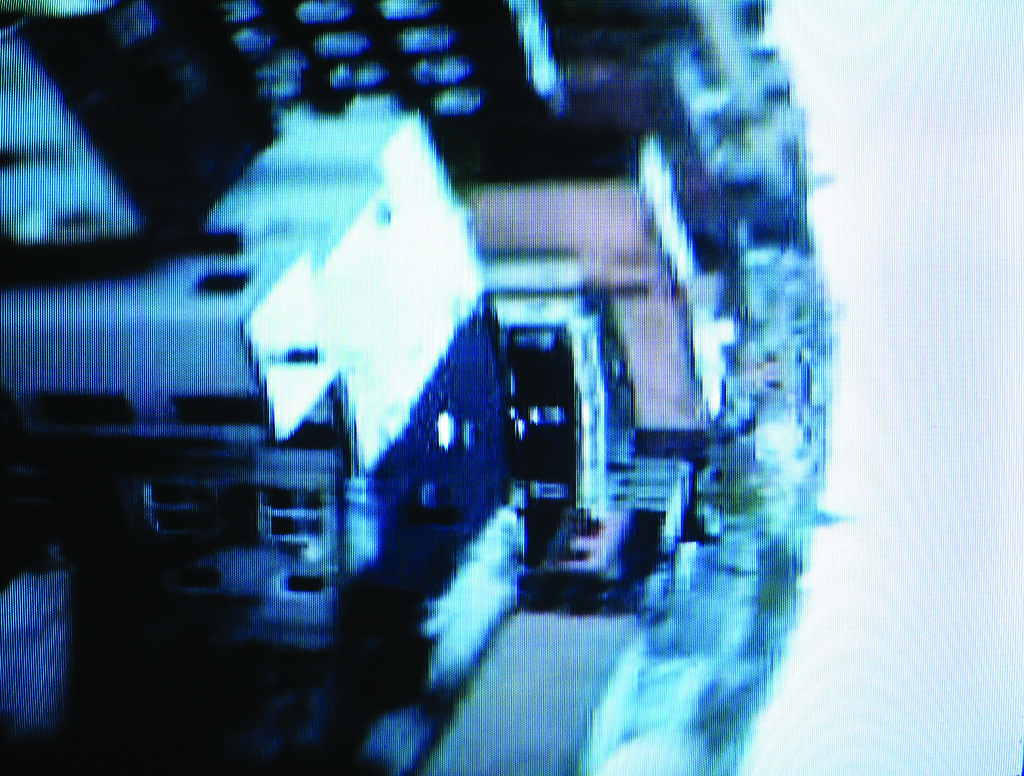 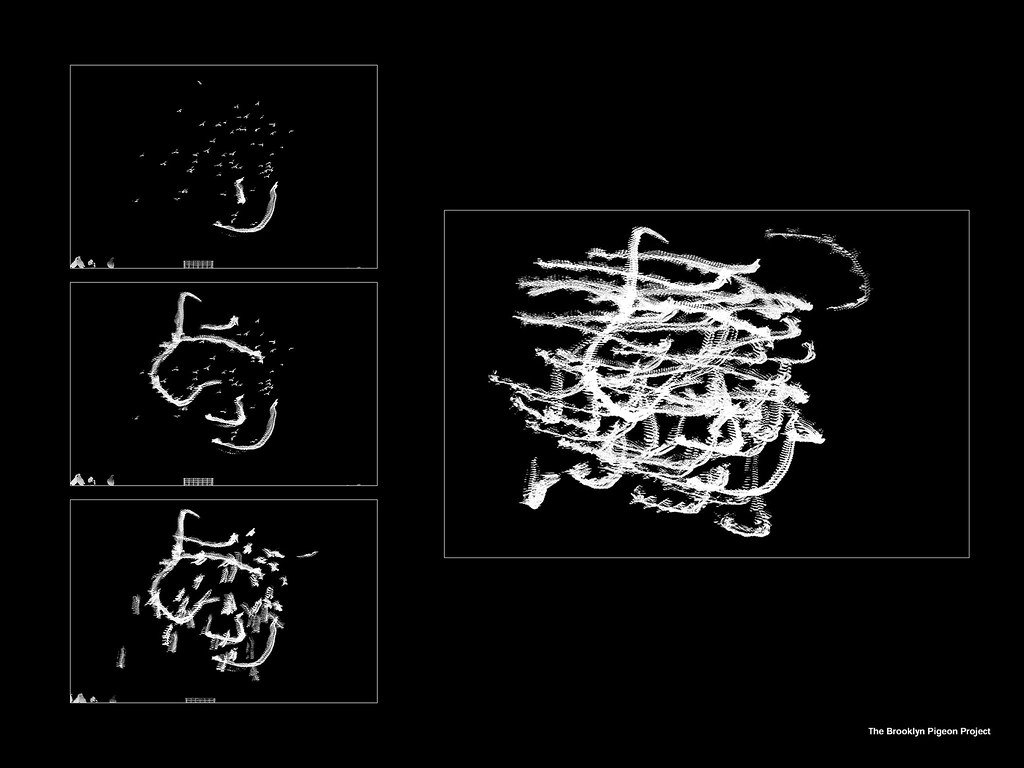 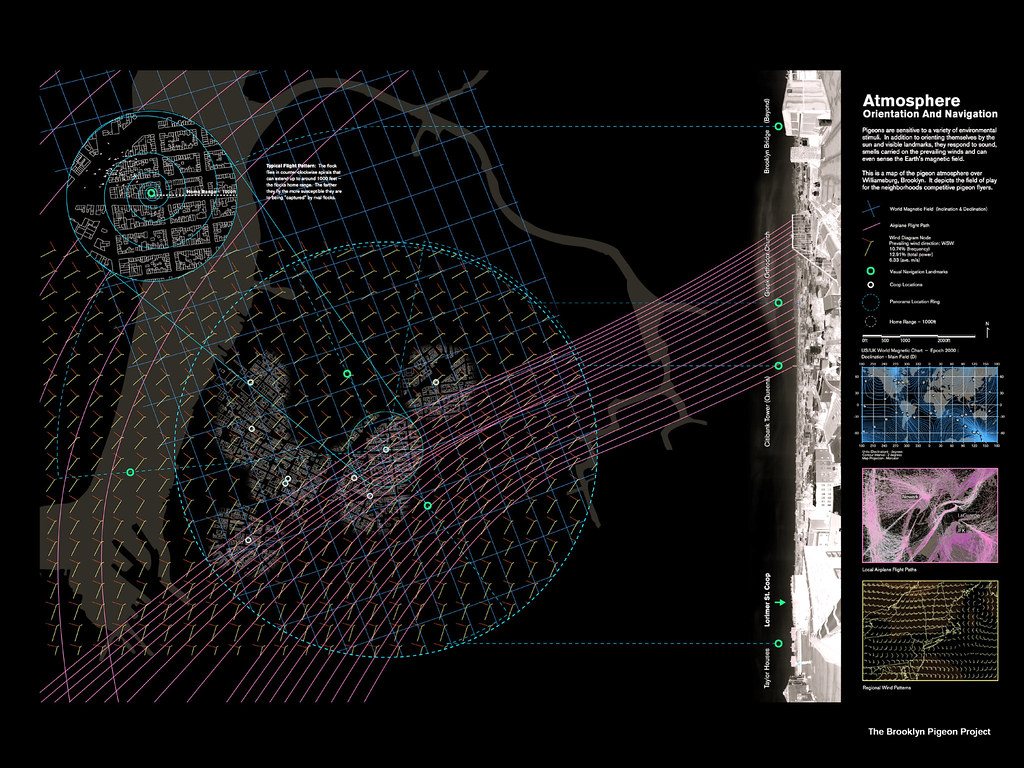 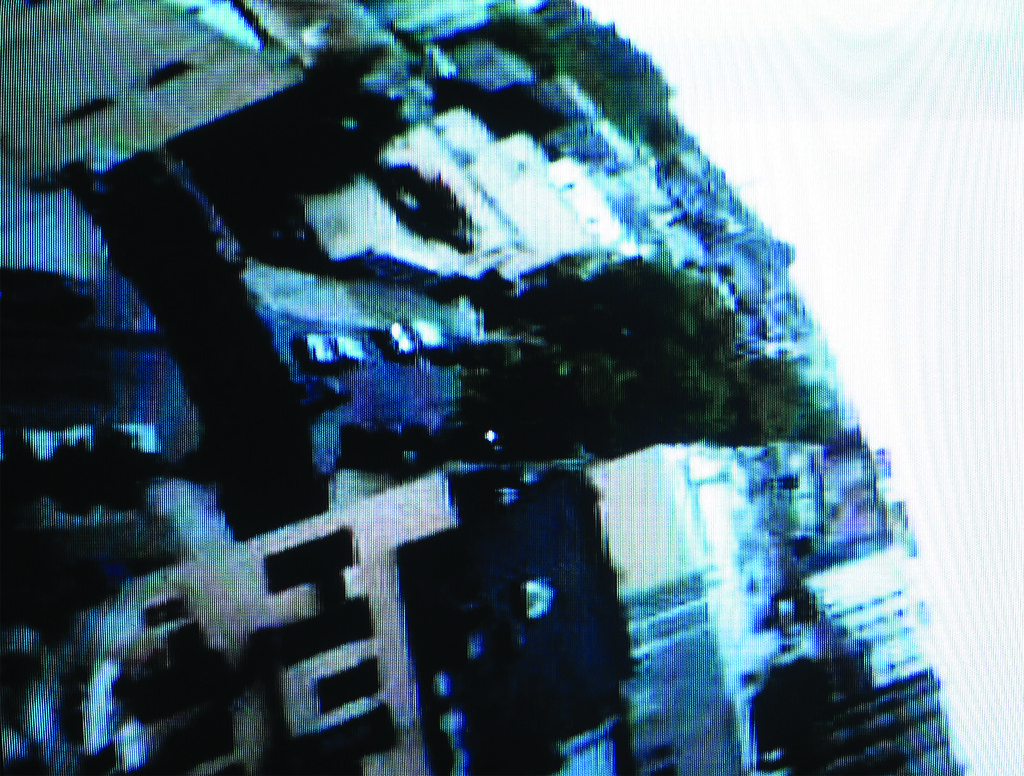 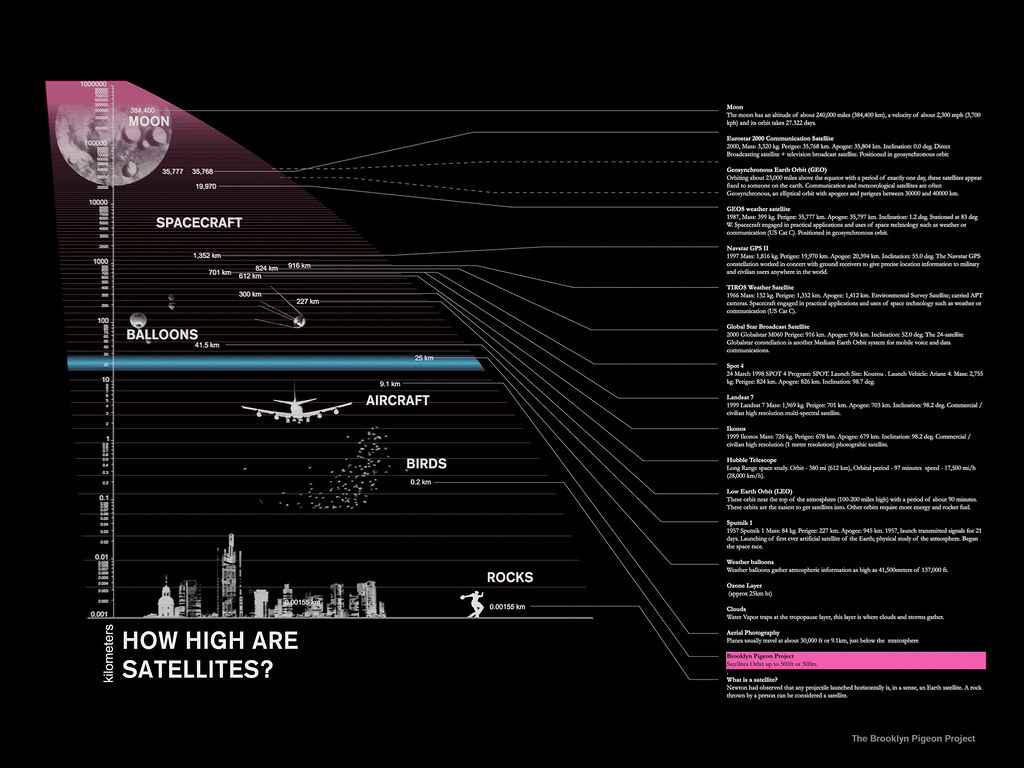 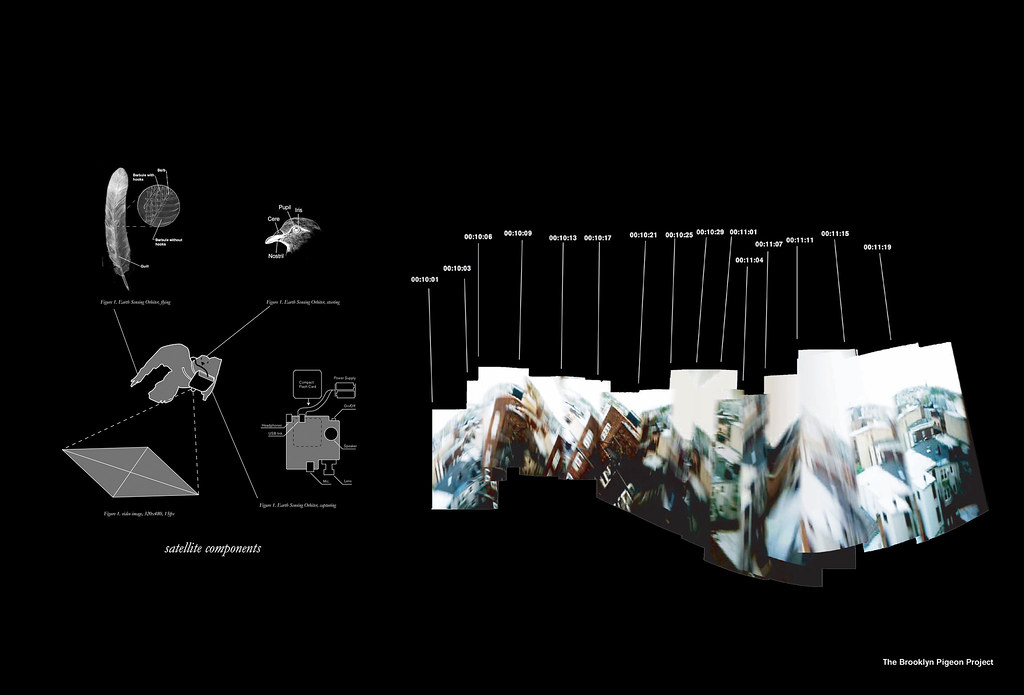 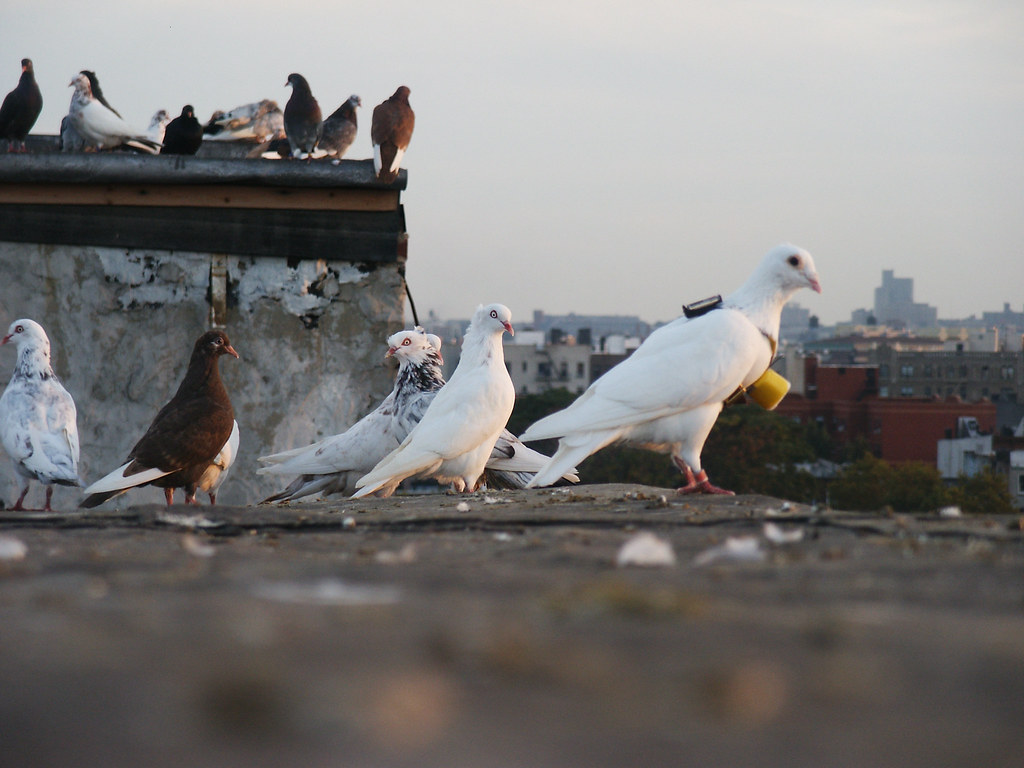 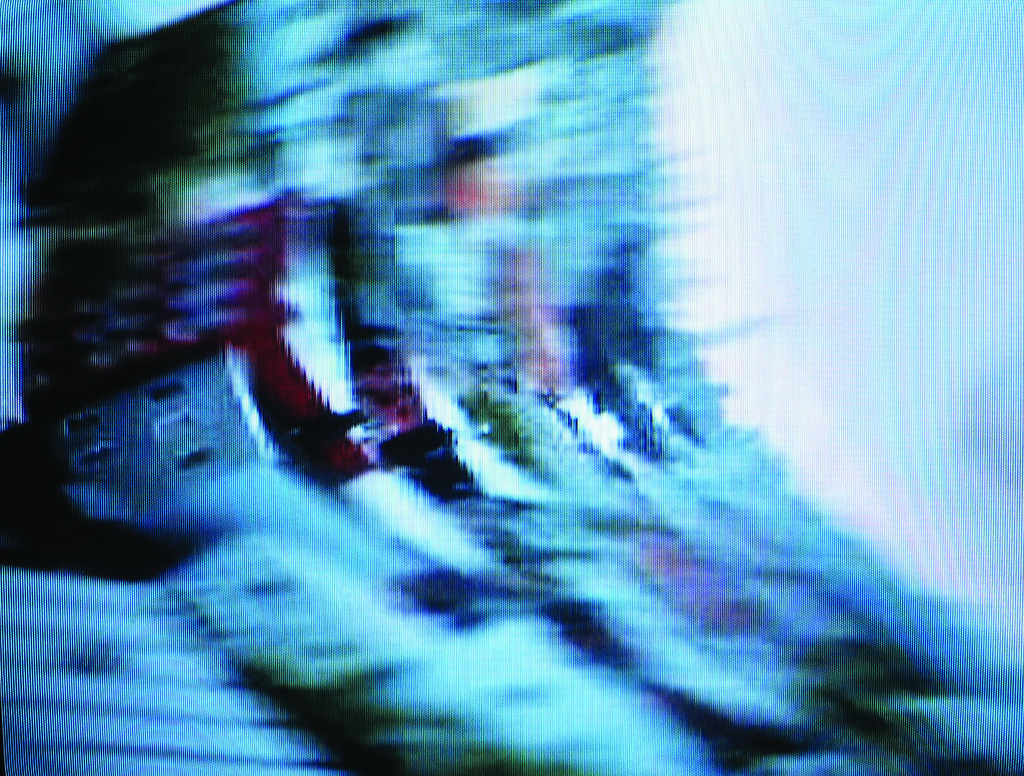 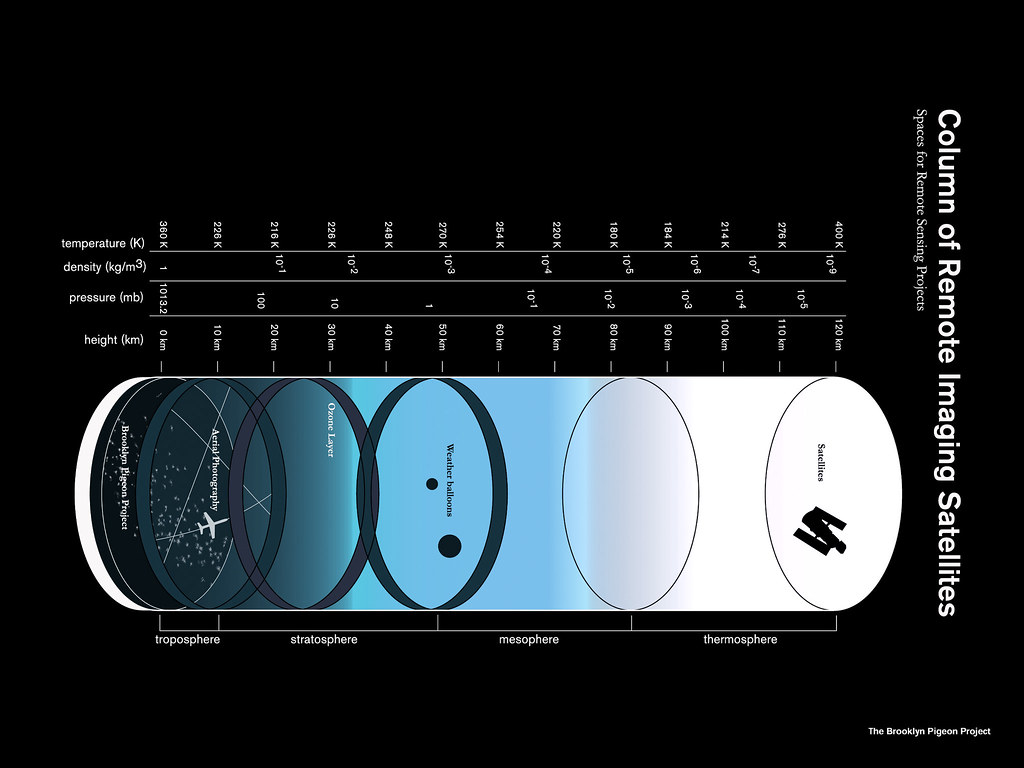 The Brooklyn Pigeon Project is an experiment in developing a satellite that records the city as seen by a flock of birds. Using trained pigeons and working with seasoned bird flyers, pigeons that fly in regular spiral patterns over Brooklyn are equipped with wireless video and microphones. Their flight paths capture unconventional portraits both of the city below and of flock motions.

This unique way to see Brooklyn contrasts directly with the way the city is increasingly recorded and represented today. The advent of GIS and the rise of network protocols have placed virtually all urban imaging and remote sensing systems “on the grid.” Using a flock of birds as one component of an imaging apparatus, this project confronts the limits of this grid by creating an equally rich disclosure of the city: seeing the city as a flock does.