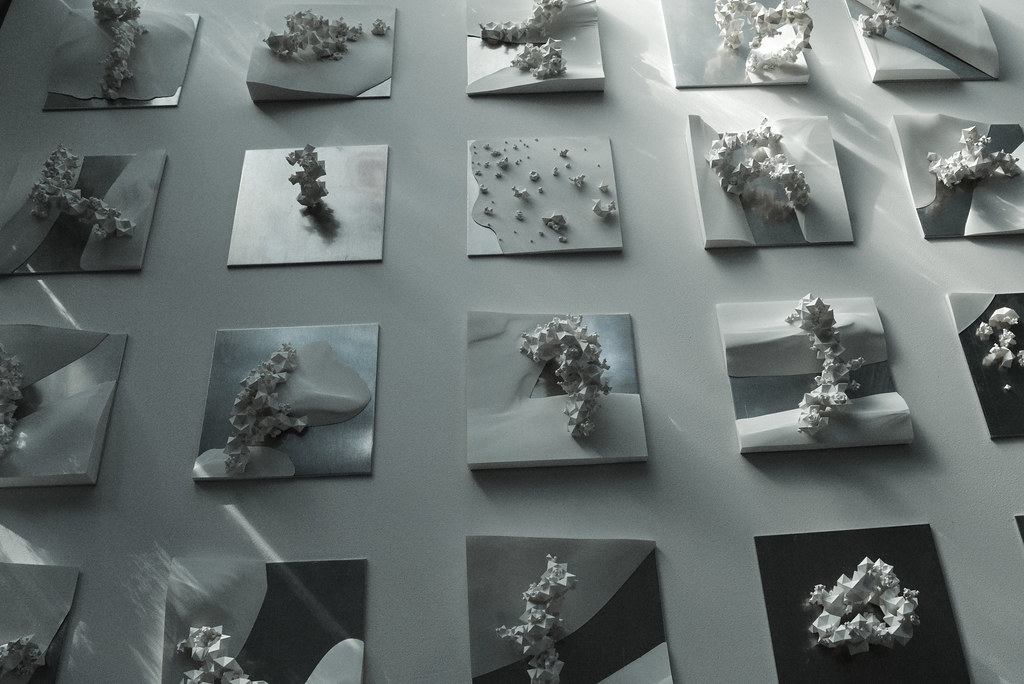 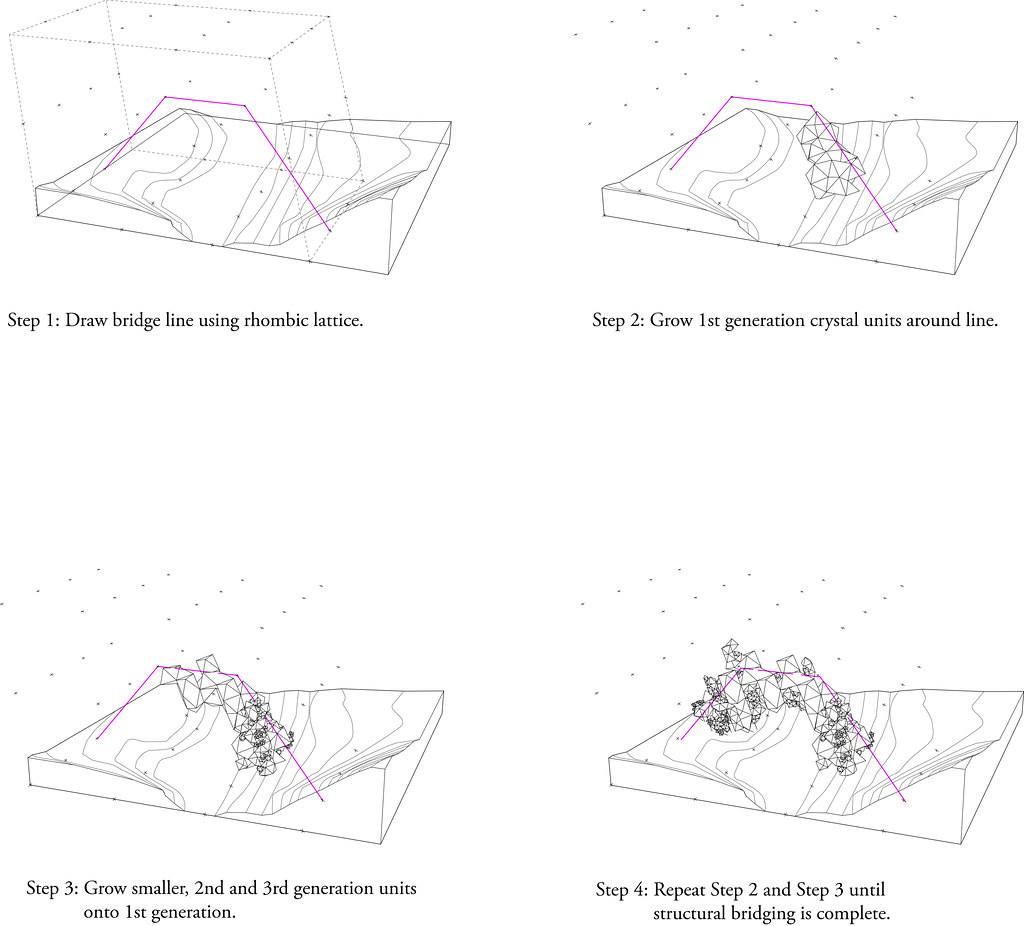 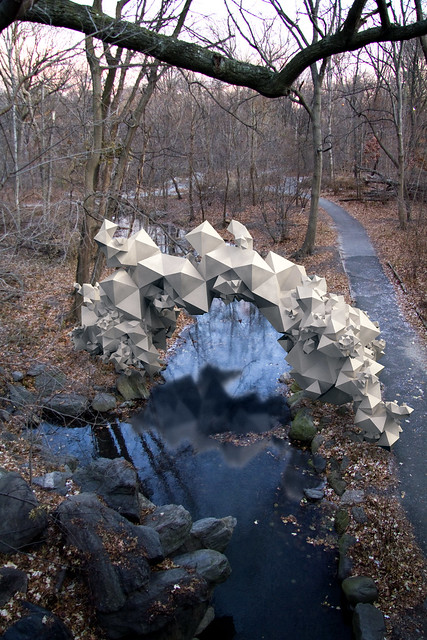 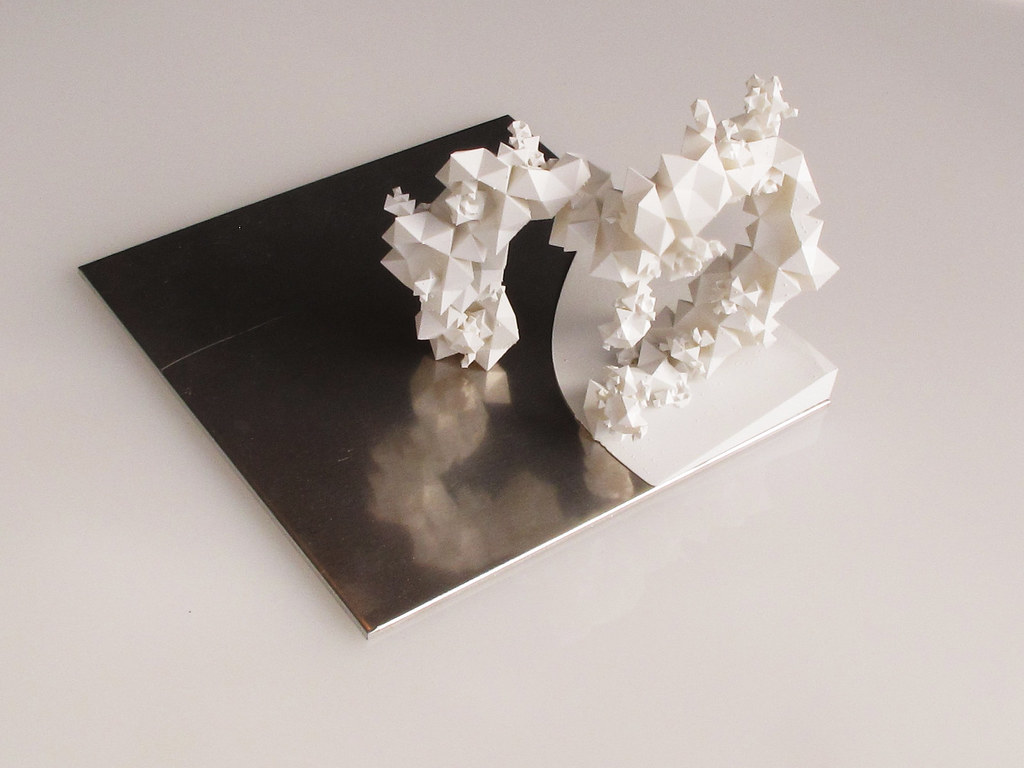 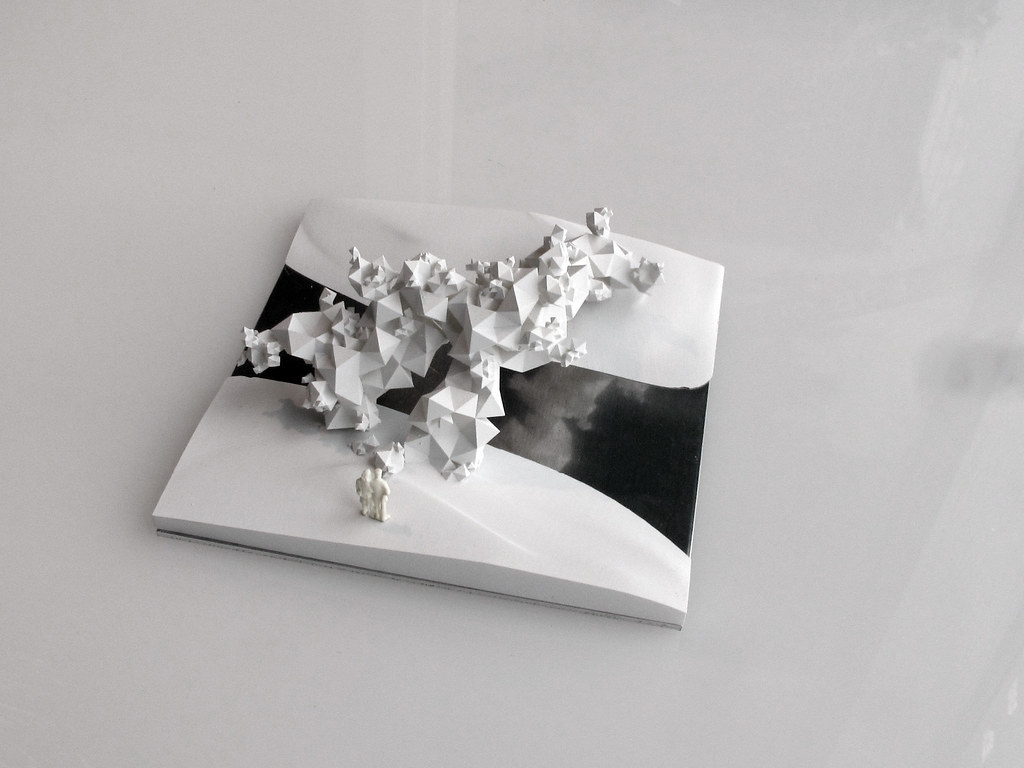 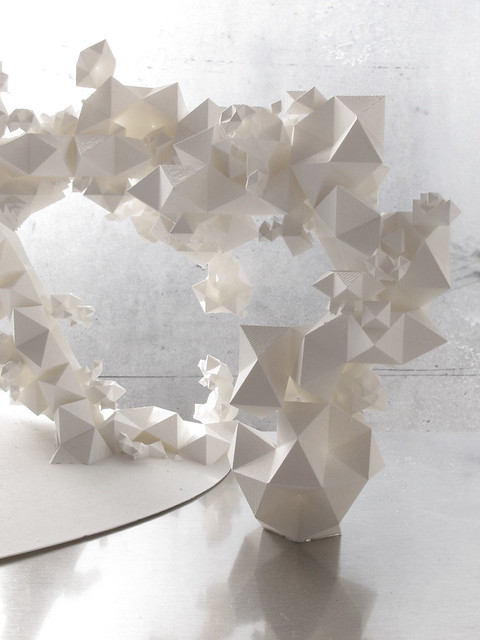 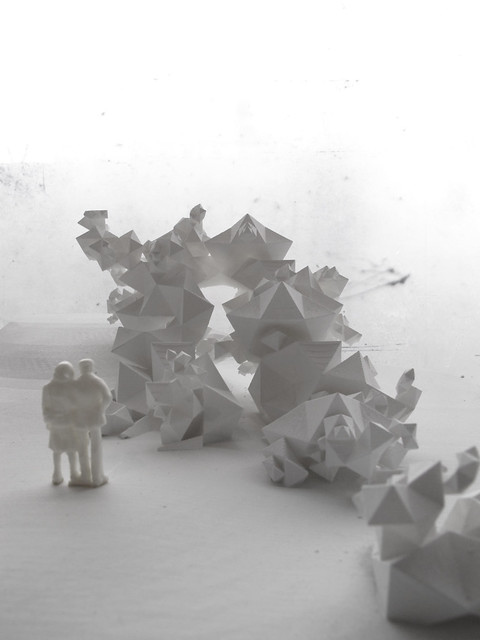 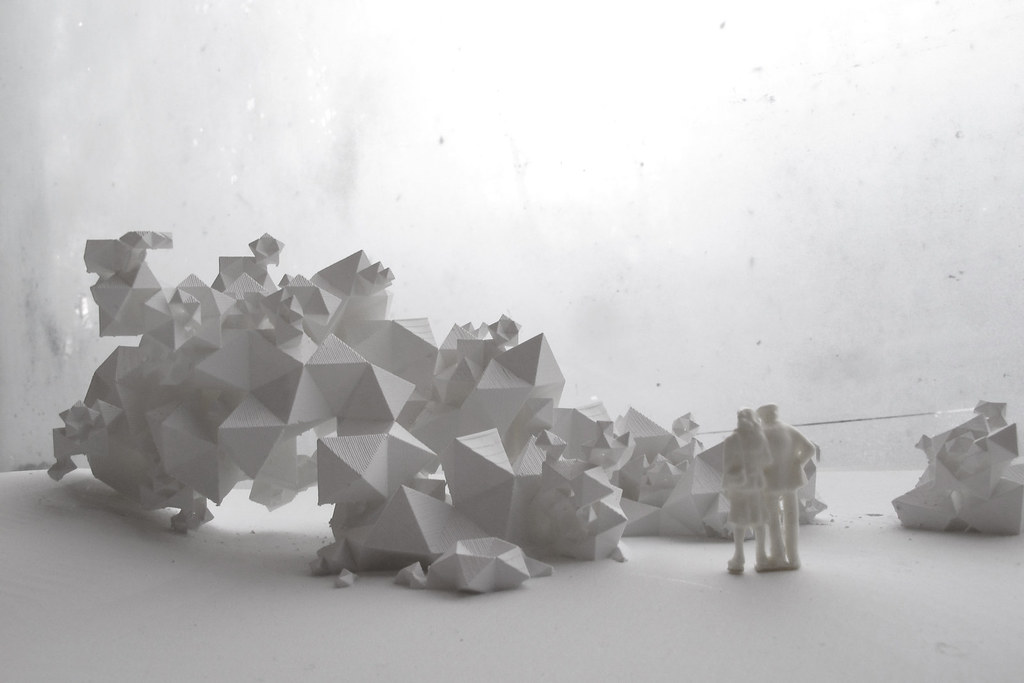 20 Bridges for Central Park is a proposition to extend the legacy of brick, stone and cast iron bridges of Central Park. Originally realized by Olmsted and Vaux, they were built to make connections between landscapes and intertwine the Park’s footpaths, carriageways and bridle paths. Recognized as a radical invention in landscape design, they allow the traffic of people and nature to flow over, under and through them. This project connects separate landscapes in the park through a family of radically new structures that vary in size and configuration but retain the same fundamental identity and logic.

All the bridges are built from a single fractal unit that follows a simple trajectory in space. Whether they bridge over a small stream or a large crosstown throughway, connect land to water or shore to island, the structures explore new possibilities for people to inhabit. Some are conventional footbridges, others are more unexpected such as stepping stones over a creek or a ladder up a hill. Like the original bridges, these structures are deployed to make new connections between landscapes, landmarks, spaces or things, and by doing so they highlight the essential role of Central Park itself: that it is about connecting, people, places and nature together.