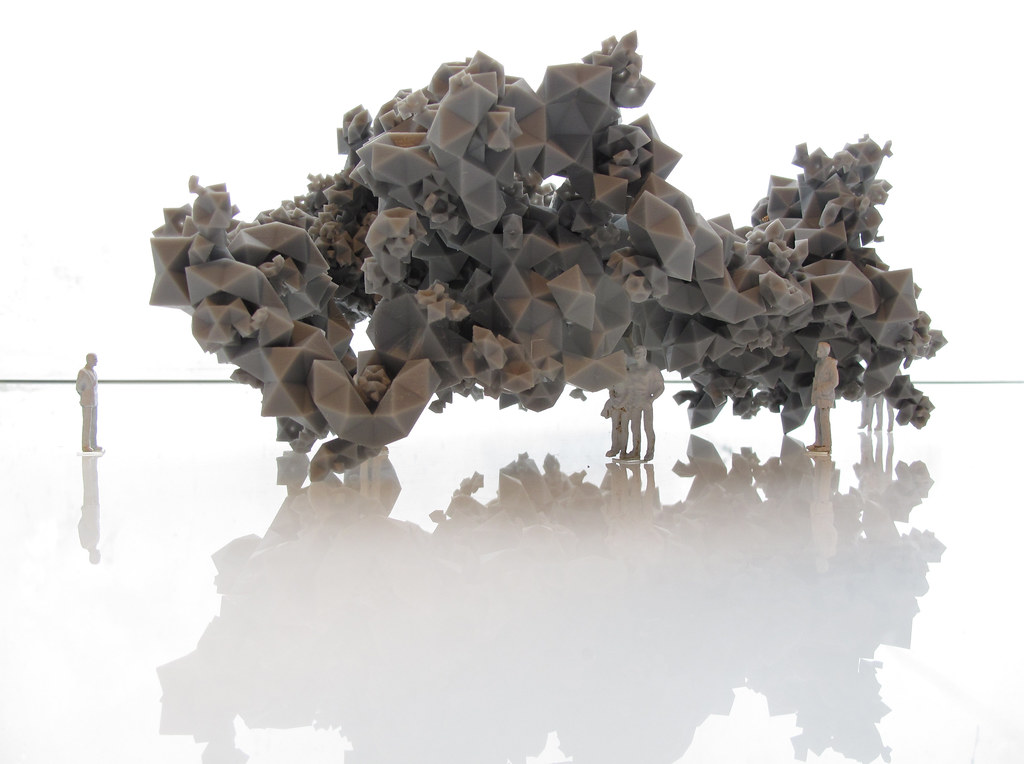 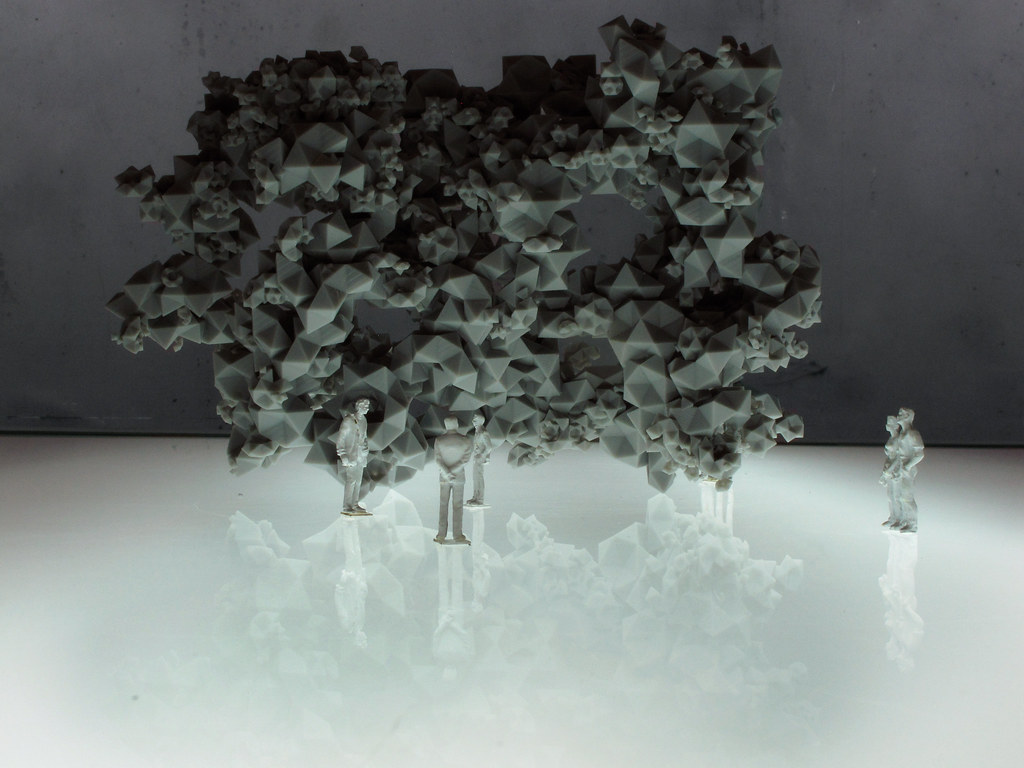 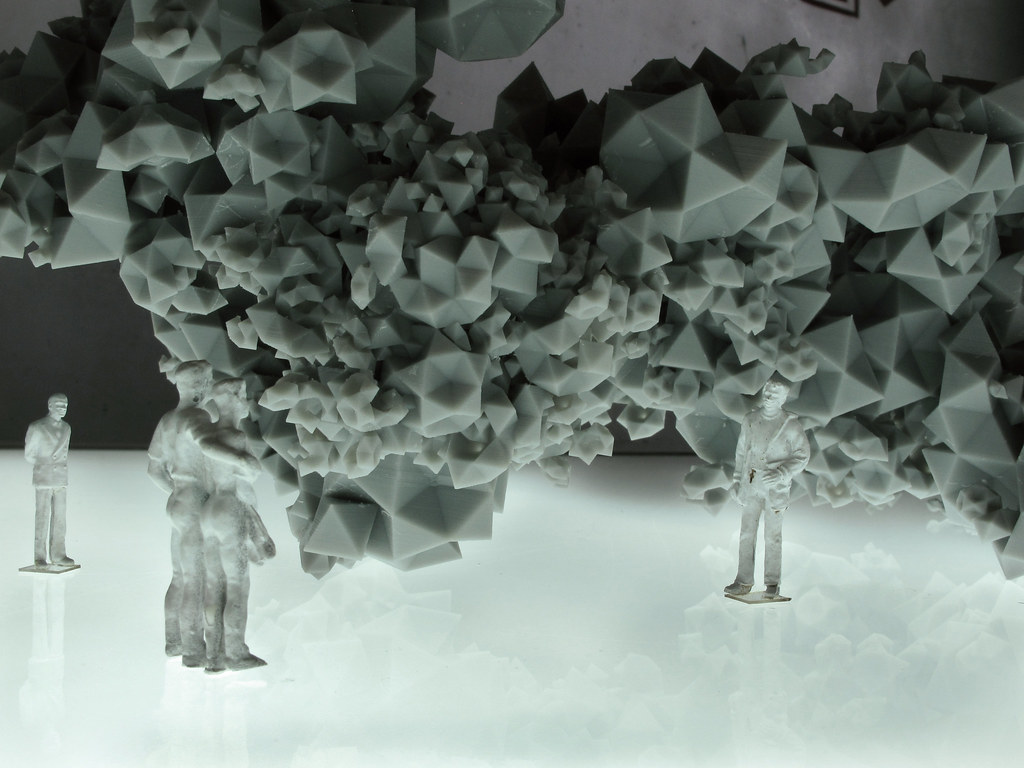 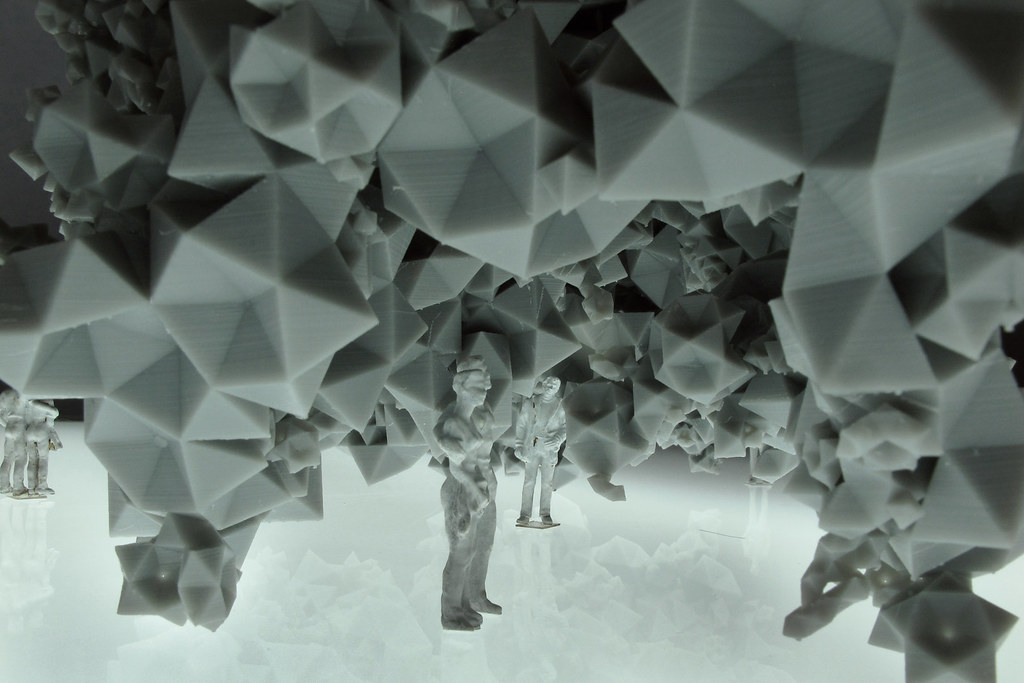 The Primitives House mirrors our interest in a “mineral” architecture and is considered an experiment in crystallography. At every moment, the process of making architecture is a rehearsal for how matter in the universe assembles itself. At the smallest known scale, assembly is controlled by crystals – the structure of molecular lattices in solids. The energy storage potential in crystals (periodic, aperiodic, and chaotic) is vast and differentiated. Computation itself is siphoned through the crystals of silicon chips to give us information. Architecture too is best organized from the crystal and its key logic, modularity. The productive symmetries of modularity and subsequent crystallographic structure are a vital organizing force for architecture at large. The Primitives House is designed to be a building useful at any scale, built from a single shape, grown towards its use.